Another sunny day lay ahead of us in Takayama and we intended to cash in on the fantastic weather by doing what we do best, slowly meandering through the streets half lost and gawping at every little thing. 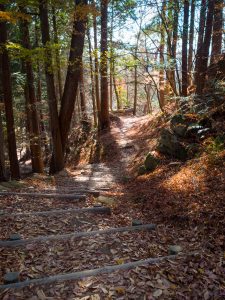 To that end we made a bee-line local street markets to get started. It became clear as we pushed on through the busy markets that there was one true specialty in Takayama, beef. High-end butchers (some cuts sat comfortably in the hundreds of dollars) and sushi vendors lined the streets, but we chose a slightly saner route to this magical meat; street food. We scoffed Hida beef in meat buns, Hida beef on skewers, Hida beef on noodles. If it had Hida beef in it and came in under $10 we hurled it into our mouths.

Empowered by the myriad of tiny meals we set off on a half day hike up the hill to what we thought was Takayama Castle but turned out to be the empty lot where Takayama Castle had once stood (the information board claimed it had been reduced to reduced rubble, which seemed accurate). After a pleasant mosey around the peak, we descended down into a smorgasbord of temples and shrines. After checking the 12 back-to-back temples (and 2 shrines) off our list we looped back to Takayama and had one last beef based delight before jumping on a train aimed at Nakatsugawa. 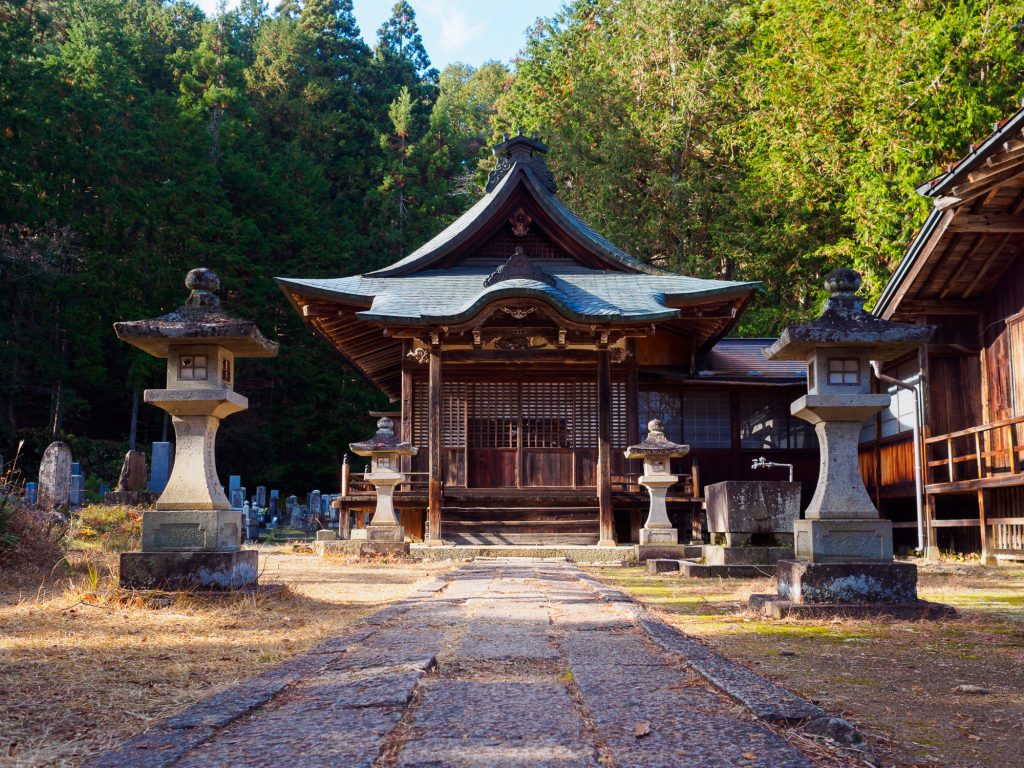